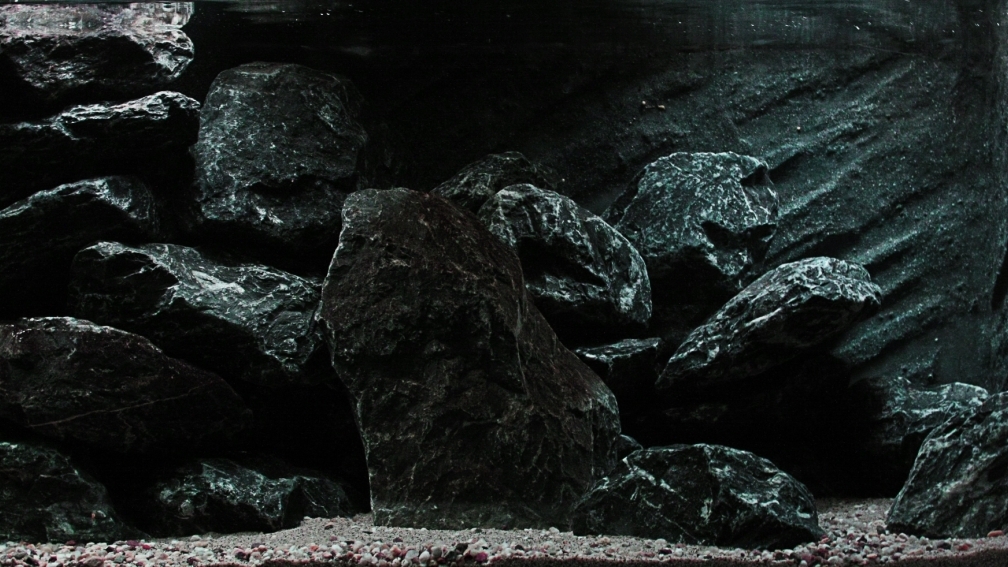 
Neolamprologus buescheri is endemic in Lake Tanganyika, be Verbeitungsgebiet confined to the south of the lake between the Congo, more Moba, and Samazi in Tanzania. He is a cavity nesters and preferred the Felslitoral in deep between 15 and 40 meters. Ichthyologically known Neolamprologus However buescheri until the early 80s, as its habitat was previously poorly understood. The Swiss Heinz Büschner discovered him in 1982 at Cape Kachese in the southwest of the lake.

Anatomical and morphological it resembles N.leleupi or N.cylindricus, but his long-coated fins remember N.brichardi. N.buescheri can reach a total length of 10cm, which can reach the females more than 8-9cm.

Neolamprologus buescheri's pool from 120l pairs or in a harem to keep. The basin should be many retreats in the form of rocks, offer. The diet should be mainly of live and frozen foods are made. Flake food is accepted, but my N.buescheri are not so enthusiastic. Anyway, they do not pounce on the flock like to live Artemia or water fleas. The water values ​​should be adapted to those of Lake Tanganyika, in pH above 8 is recommended.